Treatment for multiple sclerosis helps woman get back to her favorite things.
Newsroom

Treatment for multiple sclerosis helps woman get back to her favorite things.

Ashley Payne, 28, has always had two passions: animals and the outdoors. That’s why the photo here means so much to her. The picture was taken in August 2017, a year after a neurological attack left Ashley unable to walk or even crawl. The attack revealed that her multiple sclerosis (MS) condition was worsening. Previously, optic neuritis had been her only symptom.

That Ashley was able to resume hiking and exploring the North Georgia mountains just one year later – with her border collie, Izzy – is due, she says, to the medical care and support she received from Shepherd Center.

A “Type-A personality,” Ashley is not one to sit still. During the three months before her MS attack, for instance, she received her doctorate of veterinary medicine at the University of Florida, got married and moved to a new home in Georgia. Ashley believes the key to her recovery was that Shepherd Center staff convinced her to slow down and focus on herself. She took time off from her career as a general practice veterinarian and embraced physical therapy and activities available through the Eula C. & Andrew C. Carlos Multiple Sclerosis Rehabilitation and Wellness Program.

“Dr. (Ben) Thrower (medical director of the MS Institute at Shepherd Center) convinced me of the right treatment option, and that probably saved my life,” Ashley says. “After six months of treatments and rehabilitation, I got a huge energy boost.”

Today, Ashley still takes time for herself. In addition to hikes, she goes horseback riding weekly. She has also switched to part-time work, which led to a more fulfilling calling. Ashley is now working for a veterinary hospice and in-home animal euthanasia service called Lap of Love, where she guides families through end-of-life care for their pets.

“It’s so rewarding to bring peace to these situations and help prevent suffering,” she says. “This is definitely where I’m supposed to be. This is my career.” 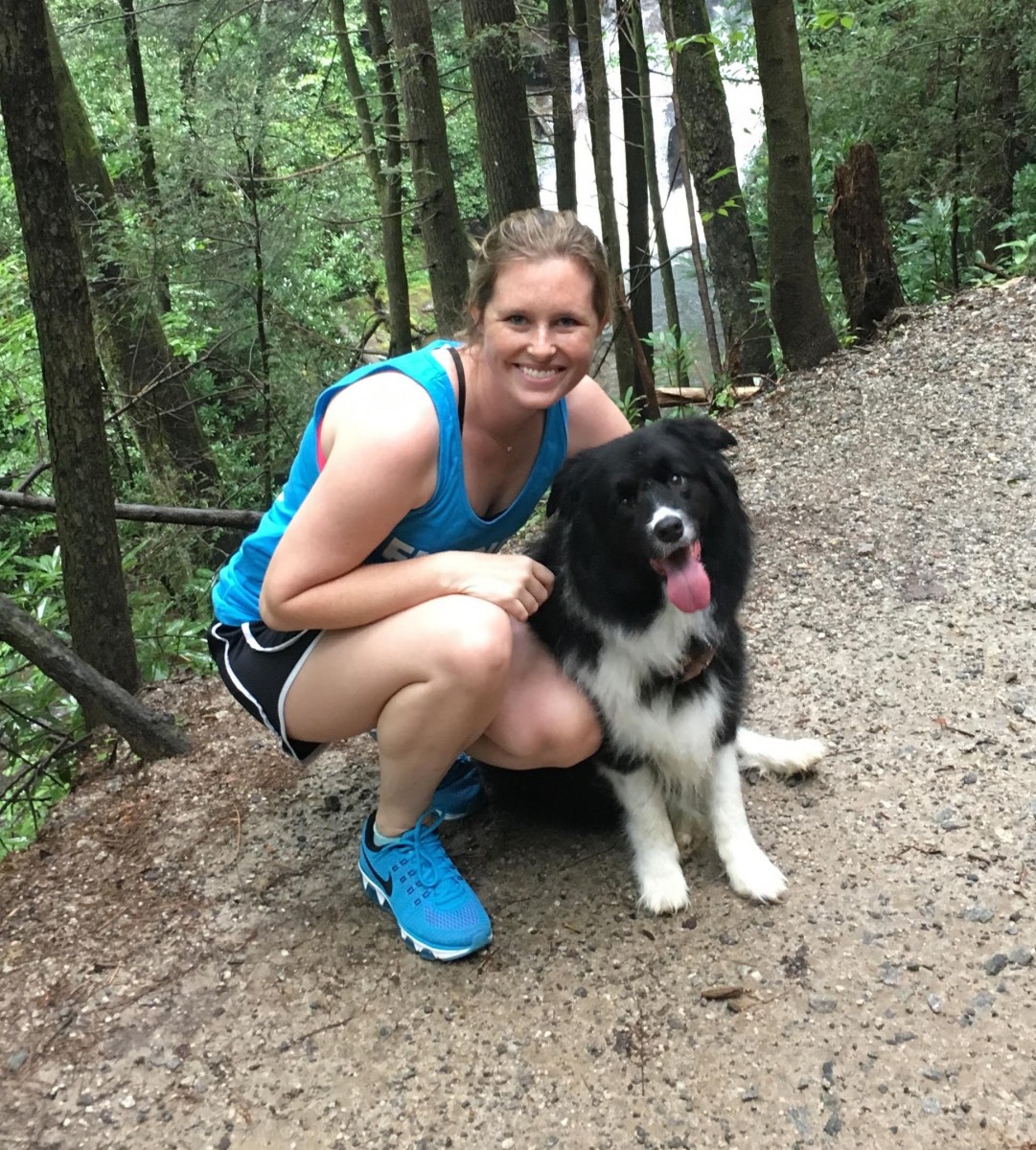