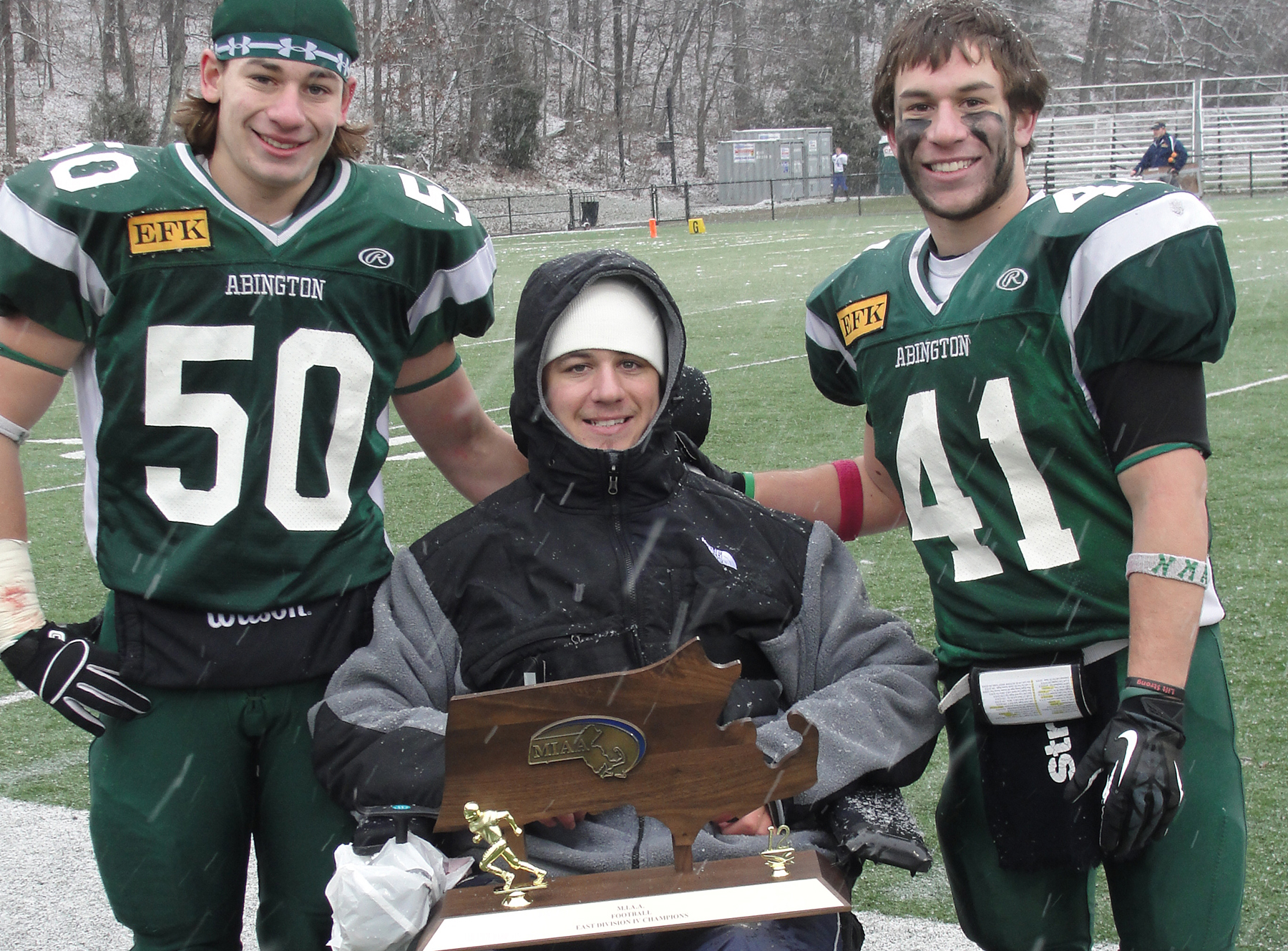 As he was placed on a backboard in July 2011, Nick Malafronte, 21, of Boston, remembers clearly what it felt like staring up at the sky.

“It had been a quiet day. It was really nice out,” he said. “We’d been throwing a ball on the dock. I was just lying there, looking up, thinking that I couldn’t believe what had happened.”

Nick had been playing with friends at the swimming hole where he lifeguarded. He made a single misplaced jump into the water and sustained a spinal cord injury that paralyzed him from the chest down.

Two years of physical therapy later, Nick found himself staring at the sky once again. This time, though, he wasn’t looking up. He was looking all around him.

“I’d always wanted to skydive,” he said, “so this past June, while I was doing another stint at Shepherd Center, I went with (peer support liaison) Warren Cleary, who was an inpatient with me at Shepherd.”

Nick jumped in tandem with an expert and landed so that he was secured in the instructor’s lap. “It was awesome,” Nick said. “I felt so free. I’d do it again in a heartbeat.”

Back on land in Boston, he continues physical therapy and is taking college classes online. A former football and hockey player in high school, Nick is entering his third season as an assistant hockey coach at his former high school. And he’s learning a new sport, too – power wheelchair soccer.

“It’s all about attitude and staying determined,” Nick said. “That’s huge at Shepherd Center. The therapists, doctors, nurses, the people working in the kitchen. Everyone’s on your side. They know how you feel. You’re learning how to live with your injury, but they’re also pushing you to the next level. It’s an incredible support system.”