On Sept. 11, 2001, Ryan P. Means, a native of Atlanta and a graduate of the University of Georgia, lost his childhood best friend, Adam White, during the attack on the World Trade Center. Profoundly affected by Adam’s death, Ryan enlisted in the U.S. Army, where he tried out for the Special Forces Unit at Fort Bragg. The training was physically and mentally grueling, but Ryan graduated to become a member of one of the most elite fighting forces in the world.

During a deployment in Iraq in May 2009 Ryan became jaundiced and was airlifted to Baghdad for further testing. Ryan was diagnosed with cholangiocarcinoma and taken to Walter Reed National Military Medical Center for initial treatment, and then to Memorial Sloan Kettering Cancer Center in New York City. He was met in New York by his immediate family and his wife Heather, who was nine months pregnant with their second child. Ryan passed away July 7, 2009.

“We were seeking a way to memorialize Ryan and his decision to serve our country, so we started with a small bronze image of him at the Chastain Park American Legion Post,” says Alfie Means, one of Ryan’s three brothers. “Then my mother, Mary Jo, suggested that we host a 5k in memory of Ryan on Sept. 11, 2010. That was the beginning of the RPM 9/11. In 2014, we first learned about the SHARE Military Initiative at Shepherd Center. Our family immediately saw SHARE as the perfect program to support, and we’re honored to have raised over $100,000 for this life-changing program over the past two years.”

The 2016 RPM 9/11 Victory Race will take place on Sunday, Sept. 11 at Chastain Park, All proceeds will benefit the SHARE Military Initiative. Learn more information about this year’s race and Ryan’s story here. 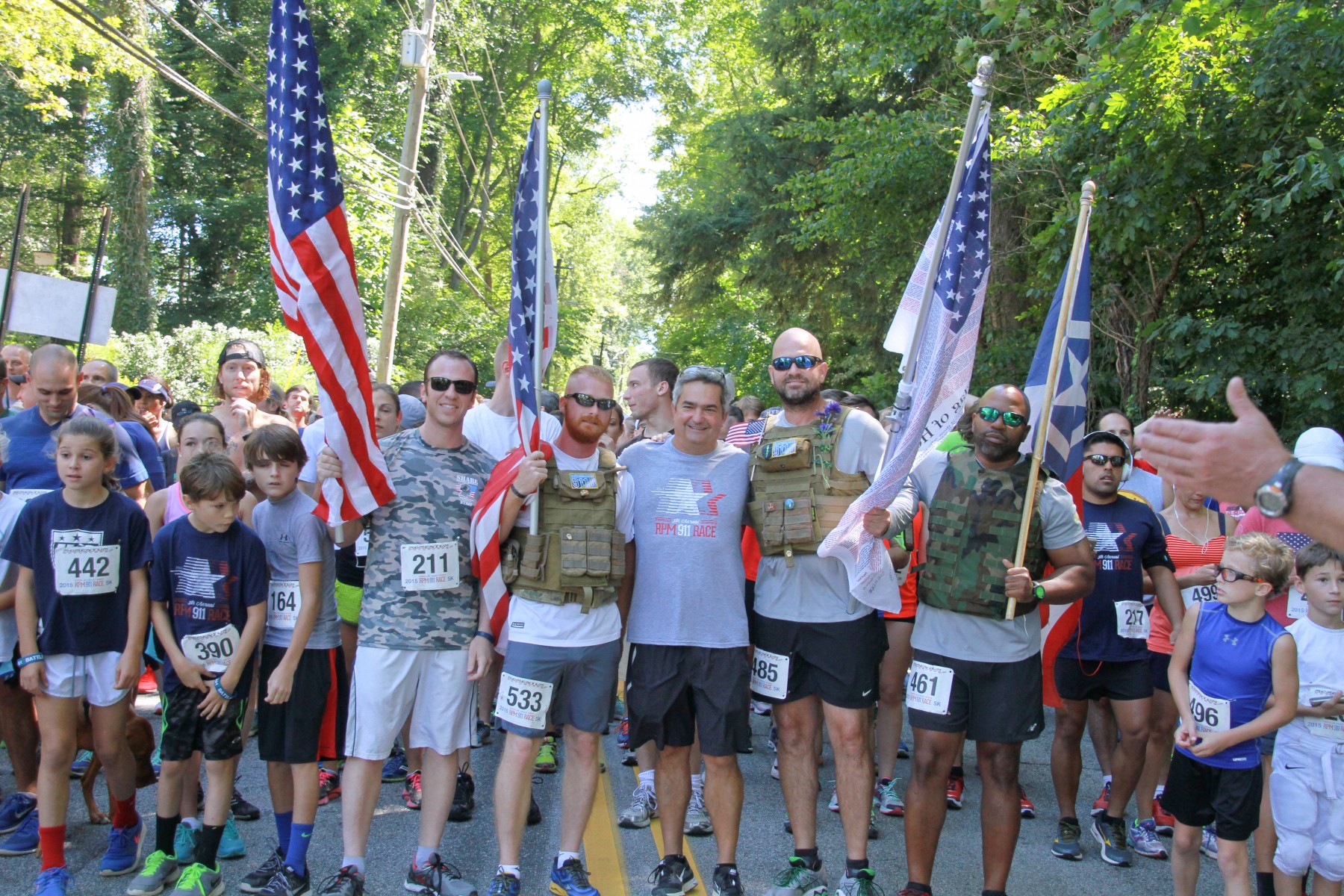