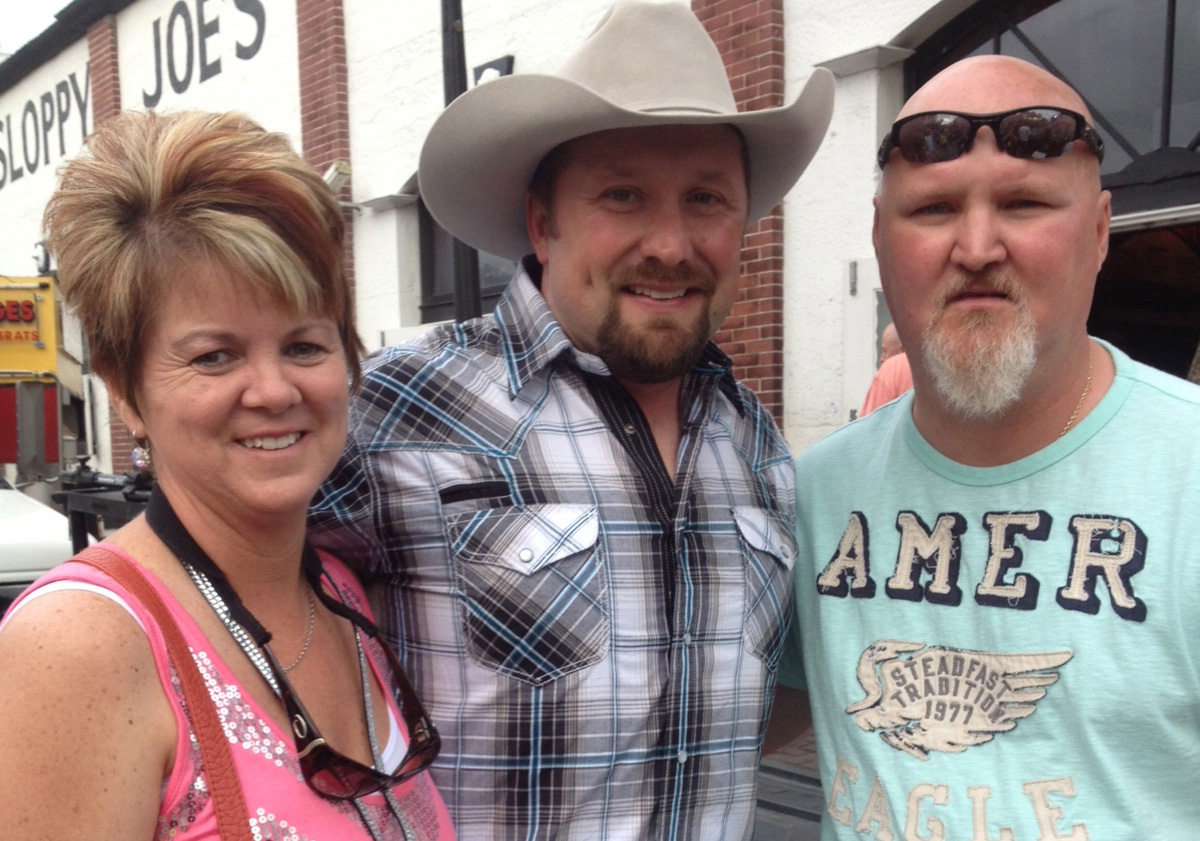 The Key West Songwriters Festival (KWSWF) set for May 7-11, 2014 will benefit Shepherd Center’s SHARE Military Initiative for the second year in a row.

The festival celebrates its 19th year in 2014, having grown from a small local event to a major tourist attraction with 15,000 in attendance and more than $10,000 raised for SHARE in 2013. Hopes are high that this year the festival’s popularity will continue to grow, along with public awareness for SHARE.

SHARE is a comprehensive rehabilitation program that offers hope and support to veterans and military personnel who have sustained mild traumatic brain injury and/or PTSD in the recent conflicts in Iraq and Afghanistan. A limited amount of military healthcare funds are allocated for rehabilitation care for these types of injuries, which are now the most common problems facing military service personnel returning home from the battlefield.

Through private donations and fundraisers such as the festival, SHARE provides an innovative approach to rehabilitation with recreational therapy playing an integral role in the program. Service men and women receive medical treatment along with therapy through recreational activities, such as hunting, fishing, skiing, swimming, scuba diving, music and art.

In that light, the KWSWF is a perfect fit for SHARE, and vice versa, organizers said. Key West is a naval base town with a patriotic streak, known for its laid-back brand of recreation and relaxation. Charlie Bauer, founder of the festival and owner of Smokin’ Tuna Saloon, believes in the healing power of music. “Music is my first love, and I believe it makes people happy,” he said. “When the (singer-songwriters) get into the harmonies, it really is therapeutic.”

Many of the performers, as well as festival-goers, return to Key West each year, drawn by the intimate, interactive acoustic format and informal island setting. Singer-songwriters share the stories behind their hit songs and collaborate with each other at venues ranging from piers to patios, bars to boats, with more than 20 free shows and a raucous street party to cap things off.

The Key West Songwriters Festival is an unparalleled musical experience, organizers said. Funds raised at the event will help provide therapy to the veterans and service members served by SHARE.

“Shepherd Center’s SHARE Military Initiative is honored to be the beneficiary of the Florida Restaurant & Lodging Association’s Key West Songwriters Festival presented by BMI for the second year in a row,” said Shauna Collins, development manager at Shepherd Center. “While having fun listening to great music, we're raising awareness and funds for our music therapy program to help more service members with PTSD and brain injury. Music heals.”